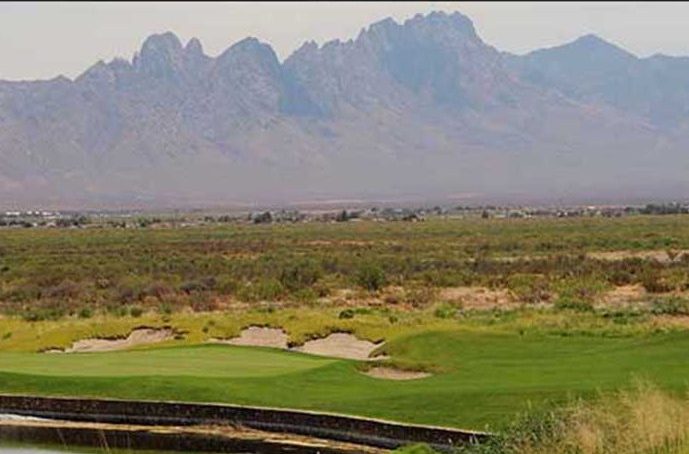 This is an update to the article below.

Having home course advantage certainly seem to have paid off for Isaac Merry. Shooting a four under final-round allowed Isaac to win the championship by nine shots. Coming in second place at even par was Greg Yellin, and three people were tied for third place. To get the complete leaderboard you can click the following link: https://www.golfgenius.com/pages/823937

Merry’s two-day total of 139 in the three-day Sun Country Amateur Golf Association New Mexico-West Texas Amateur Championship took the lead from Rosswell Sinclair, who shot 69 on Day 1 but ballooned to 77 on Day 2 for a two-day total of 2-over.

The New Mexico-West Texas Amateur Championship is open to amateurs with a handicap index of 10.0 from New Mexico, El Paso County, Texas, and Southern Colorado. This year’s field numbered 51. Forty-nine players were scheduled to play Day 3 on Sunday.

Merry is paired in the final round with Chandler Stetson-Smith of Rio Rancho and Gregg Yellin of El Paso, who are T2 at even par.

The penultimate group comprises Tiger Lee of Albuquerque at 1-over, alone in fourth place, and Lobos Sean Carlon and Gustavo Morantes, who are T5 at even par.