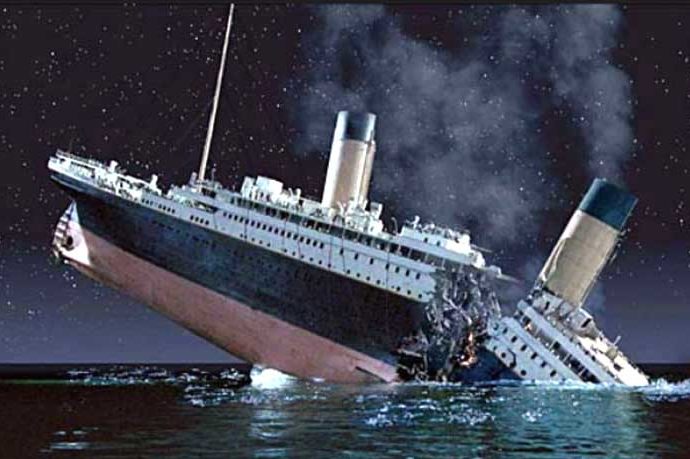 And By Forgetting that the Rules Can Be Your Friend

Kevin Na has nothing on me. I’m still replaying in my mind how I managed to make 18 on a hole yesterday.

The round at Santa Ana Golf Club, my first competition round of the year in my local association, was, relatively speaking, going well. I walked off the 6th green 3-over.

How I walked off the 7th green at 21-over serves as a lesson that it’s a good thing in times of stress to take a deep breath and assess your options under the Rules of Golf.

The scene of the crime was No. 7 on Santa Ana’s Cheena nine. A poor drive on the straightaway 360-yard par 4 landed in the native. By local rule I was required to play a provisional.

We found the original ball and I blasted out of a bush, then a shot later I found myself lying 3 in a green-side bunker left of the flagstick.

If things went well, I was looking at a 2-putt for a double bogey 6.

The Horror Movie Plays Out in Slow Motion

The first bunker shot failed to clear the lip and nearly hit me. I caught the next shot thin, sending it arcing toward the Sandia Mountains.

The ball bounced down a hill on the other side of the green. It came to rest under a tall juniper below the No. 8 tee box.

The ball was clearly unplayable, but in my chaotic mind I thought it I could just squat under and behind the tree I’d be able to punch it at least six feet back to the turfed area and, maybe, keep the score in single digits. This was crazy thinking. I had no backswing.

Again, this is where a deep breath and a moment of reflection would have helped.

When I hit it, it dribbled six inches toward the hole and settled into a tangle of exposed roots.

The Rules of Golf allowed me to declare the ball unplayable. The juniper was big enough and surrounding bushes thick enough, however, that taking lateral relief two club-lengths on either side wouldn’t have helped.

The best option, taking the ball back to the spot of the previous shot – the bunker, easily 50 yards closer – well, that thought never entered my head.

Similarly, so wrapped up in my self-inflicted pain and suffering, it never occurred to me that right behind and above me, on a line from the flagstick, was the perfectly flat, manicured area of the No. 8 tee box.

Taking relief there, on a line from the flagstick, would have added maybe 15 yards to the shot but also would have given me maybe 20 feet of elevation to better see the flag.

How to Make 18 on a Hole: A Relief Option Goes Away

Once the punch-out failed, the option of returning to the bunker was lost and I was well along the road to how to make 18 on a hole.

Most of the ensuing strokes came as backhanded whiffs, with me standing back to the target, clubhead reversed in my right hand, swiping and missing the ball thanks to the interference of juniper’s exposed roots and branches. In my feverish state of mind, I imagined the ball sitting there protected by its little cage of roots, laughing at me.

At any point in the madness, the option of declaring an unplayable and taking relief on No. 8 teebox along a line from the flagstick remained, but it never crossed my mind.

By this point, I had found my cadence. Whiffing, and chanting aloud the number of strokes – 12, 13, 14 – I sounded like a member of a blood-thirsty mob watching a man in a hood give some poor devil 20 lashes.

A missed 2-foot putt for 17 ended the hole with an 18 on the card – my worst score ever. That’s two more strokes than Kevin Na notoriously made at the 2011 Texas Valero Open.

In my lesson on how to make an 18, I learned something I hope others will heed: When you’re facing a potentially round-killing disaster, it’s important to catch your breath and weigh all your options under the rules.

In fact, this is one reason PGA Tour pros and their caddies insist on cooling their heels waiting for a rules official’s input – to prevent themselves from doing something crazy or Jon Rahm-like in the heat of the moment that could lead to disaster.

Dan Vukelich, editor of New Mexico Golf News, is a member of the Golf Writers Association of America and the Golf Travel Writers of America. Reach him at dan@newmexicogolfnews.com .

Rules of Golf
Previous ArticleWays to Get Your Kid into Junior Golf This SummerNext ArticleIsleta Lake 6 Renovated, Plus Other Local Golf News

Tucson Golf: Winter Golf without Spending Too Much Green 19768