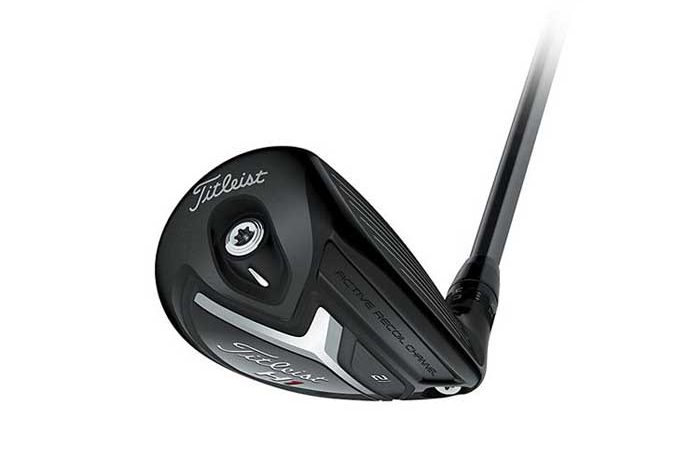 With more PGA and LPGA Tour players bringing hybrids into their game, including Phil and Tiger, the technology surrounding this club is advancing rapidly, offering the advantages of woods and irons while eliminating their weaknesses.

As a result of the increased hi-tech engineering that club makers are pouring into hybrid clubs, it is instilling in golfers at every level more confidence to take dead aim without sacrificing accuracy.

By launching shots high that land softly, weekend players are changing their mindset. They now think of their hybrids as scoring clubs, not rescue clubs.

This is no passing fad. In a recent survey of serious golfers, Golf Datatech found that the average player carries two hybrids. Nearly one in four carries three or more hybrids. The hybrid has become such a standard piece of equipment that more than half of all golfers in the Golf Datatech study indicated

the hybrids in their bag were purchased as part of their iron sets.

Conversely, the market for 2-, 3- and 4-irons would appear to be on the wane. One of the reasons is the hybrid’s multi-functionality.

Versatility is Key to Hybrids

“They are extremely versatile clubs,” said Jon Claffey of Tour Edge, “You can hit them off the tee, off the deck, out of the rough and can even bump and run with them a la Todd Hamilton in the 2004 Open Championship. They are a fixture in golf that makes shots from 180 to 265 yards out, depending on the player, easier to hit and control than a long iron.”

It is the mad scientists at work in the labs of Titleist, Tour Edge, Bridgestone and Callaway among others, that deserve some credit with their design enhancements leading to faster ball speeds, higher launches and higher peak heights of shots.

“If you can increase their trajectory, many players will see better accuracy and consistency as well. We do this in our TOUR B JGR hybrids through our boost wave crown design which allows the crown to flex at impact, resulting in higher ball flight and shots that land more softly on the green,” said Zack Kupperbusch, club and accessories manager at Bridgestone.

Different companies use varying methods, including a wider sole, new level of face thickness, and redistributing more mass down low. The result is increased speeds, easier loft capability and greater distance with more accuracy – all of which produce consistently better strikes than the irons they’re replacing.

While there will be some traditionalists and others who simply hit their irons better, and thus possibly keep that market in play, it appears overall the long iron is heading in the same direction as the persimmon wood.