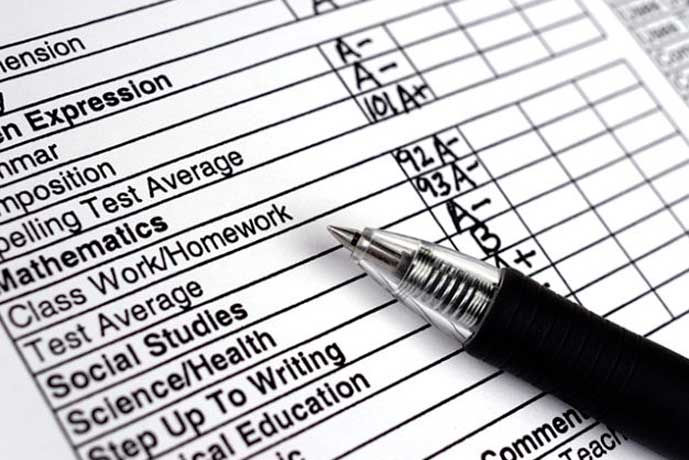 Five members of the UNM Lobo Women’s Golf Team  have been named 2018-19 Women’s Golf Coaches Association All-American Scholars for their outstanding efforts in the classroom this season.

To qualify for the honor, individual golfers must post a cumulative GPA of at least 3.5. Nearly 1,100 women’s collegiate golfers in the U.S. won the honor  Morris, Zachek and Edwards are receiving the recognition for the second year in a row.

The Lobos posted their highest team GPA in program history with a 3.94 in the Spring 2019 semester.

The spring semester also marks the 36th straight that the squad has finished with at least a 3.0.

Zachek led the squad on the course in her senior campaign. She posted an average score of 76.50 strokes across 30 rounds to finish the season ranked 28th in the Mountain West Conference.

Zachek also registered a team-best low round of 67 at the Branch Law Firm/Dick McGuire Invitational. She finished tied for second to mark her top finish of the season.

Edwards completed the season ranked 30th in the league. She had a 27-round scoring average of 76.56. Sher shot a low round of 69 at Schooner Fall Classic in March. There, she carded a top finish of T13 at the PING/ASU Invitational.

Morris and Jansson wrapped up the 2018-19 season ranked 37th and 38th in the MWC, respectively. Hamada finished ranked 45th.

As a team, the Lobos improved their Fall 2018 semester (3.87) by .07 points in Spring 2019. UNM’s 3.87 fall semester is now ranked fifth best in program history while the spring semester ranks first.