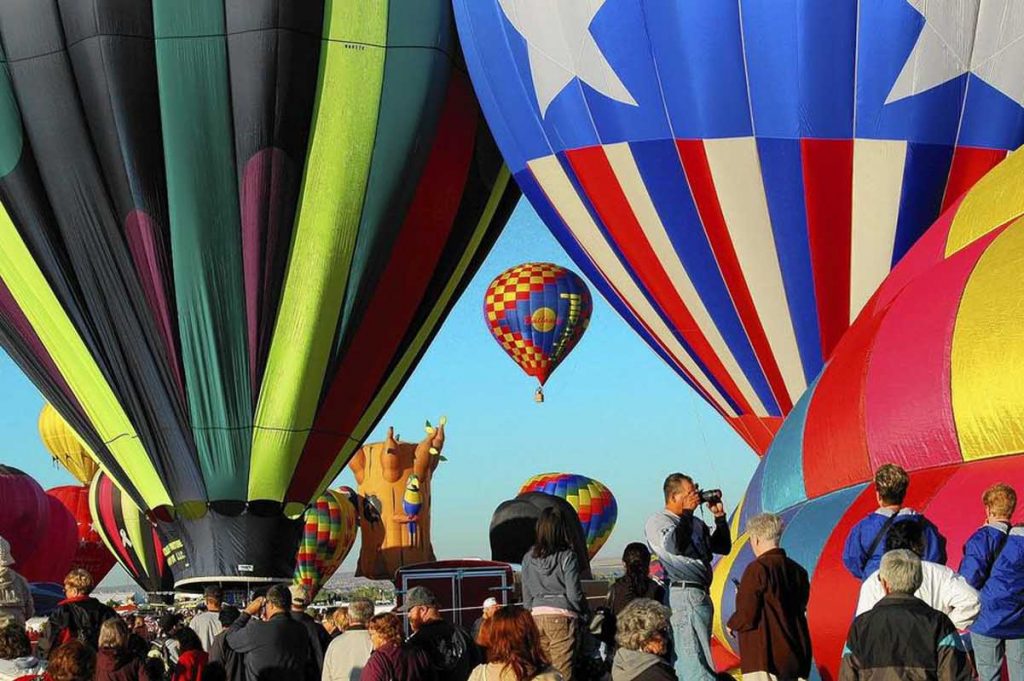 New Mexico Golf Courses got significant exposure recently in two of the nation's largest cities, and the publisher of a leading New England golf magazine and blog is devoting resources to covering golf here and elsewhere in the Southwest.

Tucson Golf: Winter Golf without Spending Too Much Green 18315

Phoenix’s West Valley Gets a Winner with Victory Club 4956