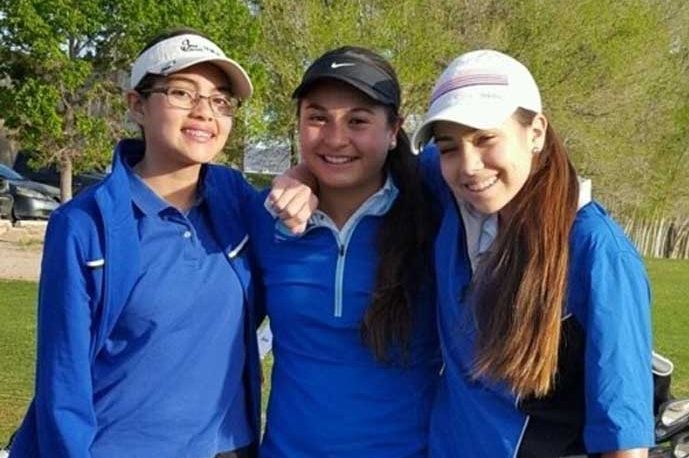 The top high school golf teams from across New Mexico and West Texas will face off April 23 at the Canyon Club at Four Hills in the second annual Shootout in the Desert.

Goal of Shootout in the Desert

“The long-term goal of the shootout is to not only produce the top regular-season event in the state but also to invite the top teams from every [New Mexico Athletic Association] classification and the City of El Paso to identify the top boys and girls golf teams in the region, ” the Golf House organizers said in a statement.

The Sun Country Golf House event should provide a good preview of the New Mexico Activities Association's state golf championships to be held May 7-8.

The boys and girls championships will be held on three courses: Pinon Hills in Farmington (6A); Rockwind Community Links in Hobbs (5A); and the Canyon Club at Four Hills in Albuquerque (A-4A).

The April 23 Shootout in the Desert event will have a 9:30 a.m. shotgun start.

Spectators are welcome. To reach the club, exit Interstate 40 at the Tramway Boulevard exit on the eastern edge of Albuquerque, turn south to Central and immediately turn east on Central, then south on Four Hills Drive and travel 0.9 miles and the club entrance will be on the right.

Related: The past dominance in girls prep golf by the Galloway sisters of Rio Rancho.