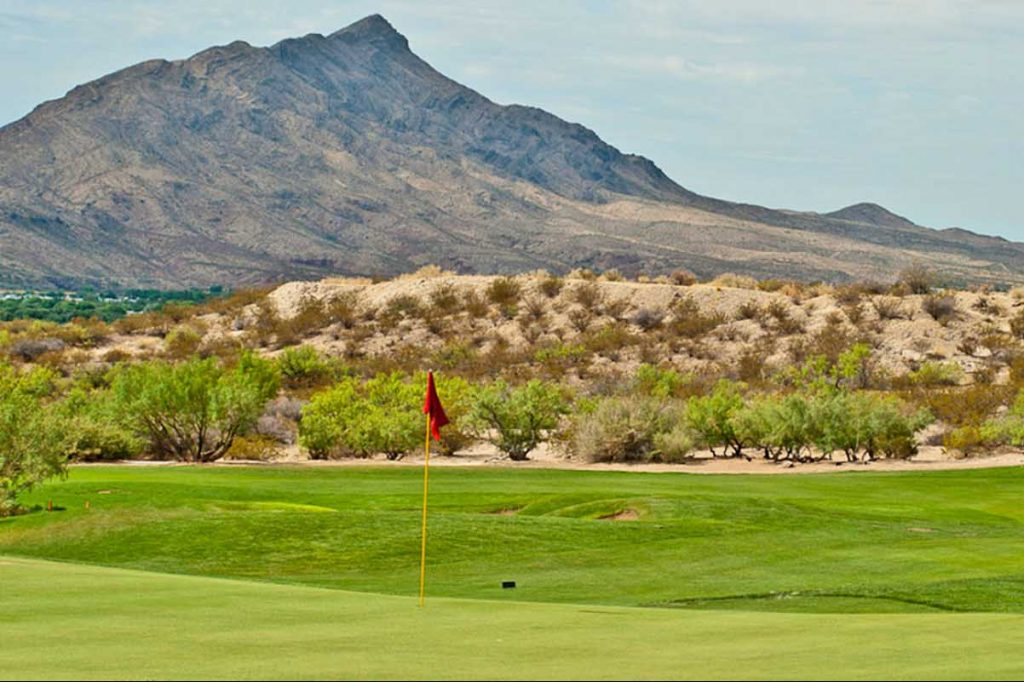 Sierra Del Rio Golf Course, which restricted play in December to Thursday through Sunday only, will close for two months after the New Year.

The temporary closure of the 18-hole Elephant Butte golf course was announced in an email Sunday. The golf course's food and beverage operation, also will close. Plans are to reopen on March 1, the course said.

“The course is in reasonably good condition but we want it to be in the best shape possible when we reopen,” a golf shop employee said Sunday. Maintenance crews will devote the downtime to earth and drainage work to repair damage to native areas off the playing surfaces caused by heavy rains in September, the employee said.

Sierra Del Rio, a Richard Phelps design, is the centerpiece of a retirement- and second-home community near the Rio Grande in Southern New Mexico. Its director of golf is Guy Wimberly, who retired to Elephant Butte after decades running Arroyo Del Oso Golf Course in Albuquerque. Wimberly had no comment on the closure on Sunday.

Sierra Del Rio is part of the Turtleback Mountain Resort. It opened in 2007 on the footprint of the old Oasis Golf Resort and is the nearest golf course to Spaceport America, where Virgin Galactic plans to fly tourists to the edge of space.

The renovated course and new homes built near it provided a boost to the local economy, but homebuilding and rounds played suffered following the 2008 housing collapse.