Updated Oct. 10, 2018: Retief Goosen, Jan Stephenson, Billy Payne, Peggy Kirk Bell and Dennis Walters were announced as World Golf Hall of Famers. None of the three finalists in the Veterans category garnered the required 12 of 16 votes to be inducted this year.) 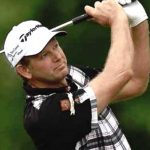 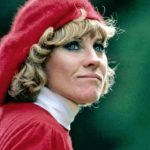 The World Golf Hall of Fame & Museum near St. Augustine, Fla., has named 15 finalists who will be considered for enshrinement in 2019. 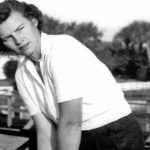 The inductees into the World Golf Hall of Fame will be decided on Oct. 10 and

enshrinement will occur on June 10, 2019, the Monday before the U.S. Open at Pebble Beach Golf Links. 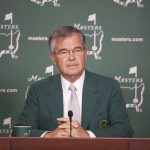 of finalists for the 2019 class of the World Golf Hall of Fame (New Mexico Golf News picks are highlighted in bold): 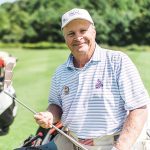 Who Decides Who Gets into the World Golf Hall of Fame?

Another committee of 16 people co-chaired by World Golf Hall of Fame members Nancy Lopez, Jack Nicklaus, Gary Player and Annika Sorenstam will vote on the 15 finalists. Each finalist needs the votes of at least 12 of the 16 committee members to be inducted.

To learn more about the World Golf Hall of Fame & Museum and the Induction process, visit www.worldgolfhalloffame.org.