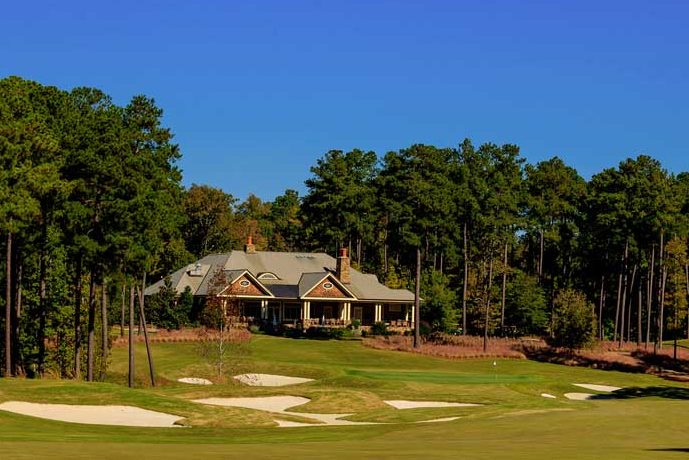 Bogey on 18 Lets Opponent Back into Match

Sun Country's Greg Condon of Monte Vita, Col., was defeated on the 19th hole in the round of 64 of the US Senior Amateur on Monday.

Condon was 2-up on Mark Knecht of Paducah, Ken., after 15 holes at Old Chatham Golf Club in Durham, N.C., but Knecht birdied 16. Both players parred No. 17. On No. 18, Condon bogeyed to bring the match to all square. Knecht parred No. 19, the 563-yard Par 5 first hole. Condon, who had birdied the hole earlier in the day, made bogey.

Condon finished his two rounds of stroke play at 1-under after a 2-under after Day 1 and 1-over on Day 2.

Condon, who is a three-time winner of the Sun Country Amateur Golf Association's New Mexico-West Texas Amateur, was eliminated in the round of 32 in the 2018 Senior Amateur.

Tucson Golf: Winter Golf without Spending Too Much Green 15786