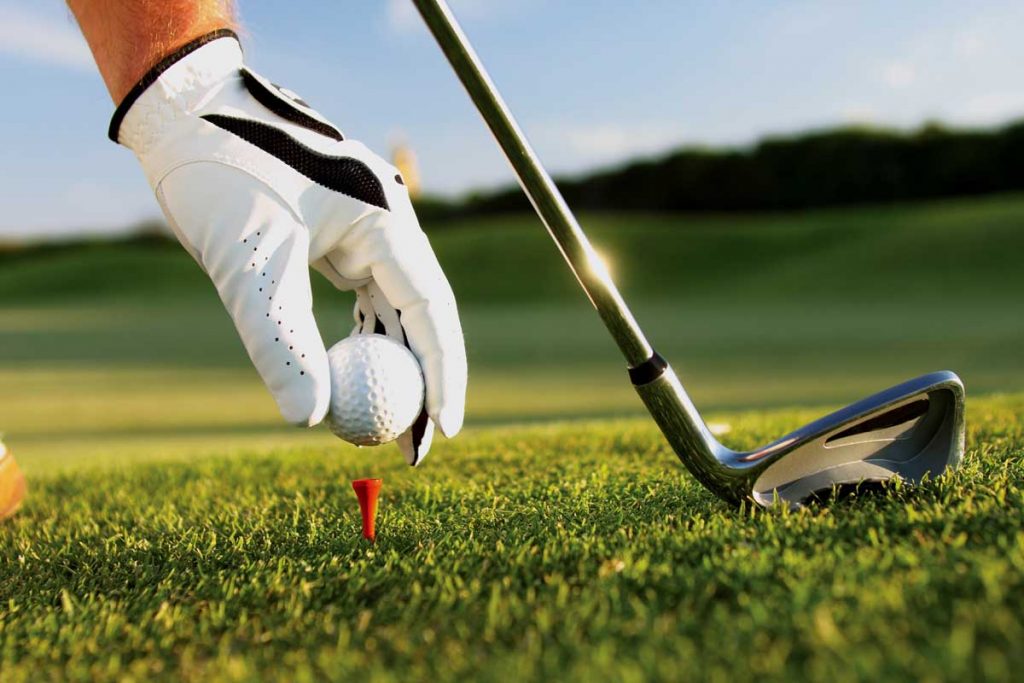 It takes a courageous tournament chairman to DQ the leaders in a high-profile event like a member-guest. But that’s exactly what happened during the 2013 Member-Guest at Santa Ana Golf Club.

First, some disclosure: The decision led my team to climb from fourth to third place in our flight.

After the first day of play, in what organizers called a “full-handicap designated best-ball competition,” a two-man team posted a net 60. The format is a variant on a straight best ball, with the added condition that each player must post a score for nine holes. The team itself decides which of each player’s nine scores will be recorded, but there must be nine holes per teammate.

On a day when a lot of players were taking 7s, 8s and even Xs, it got tricky. A player’s failure to hole out for at least nine holes would DQ the team. Sometimes, 7s and even higher scores had to be recorded to produce the requisite nine scores.

At the end of Day 1, the leaders were three strokes clear of the field and eight or more shots ahead of most of the flight, thanks to long putts dropping, chips dropping and terrific ham-and-egging.

On Day 2 both teammates’ balls counted. The leaders’ strong play continued. One of them chipped in. But this is where it gets dicey.

The team recorded the score for that ball as if it had been holed out on the chip. The marker noted his disagreement on how the hole should be scored and reported the situation to the Committee at the conclusion of play.

The Committee found that the player violated Rule 17-4, which states:

When a player’s ball rests against the flagstick in the hole and the ball is not holed, the player or another person authorized by him may move or remove the flagstick, and if the ball falls into the hole, the player is deemed to have holed out with his last stroke; otherwise, the ball, if moved, must be placed on the lip of the hole, without penalty.

Prior to the start of the event, the tournament director had specifically announced that in event of disagreement or uncertainty, a second ball should be played. Not playing a second ball from the lip — and letting the Committee decide which outcome should be recorded — led the team to sign for a lower, incorrect score for the hole.

That failure brought Rule 6-6d into play, which states:

With a DQ on the table, the Committee then faced the question of whether it should use its discretion under Rule 33-7 on behalf of the offending team. That rule states:

The Committee ruled it had a duty to protect the field by imposing a DQ. It sent a message to future competitors that casual interpretation of the Rules of Golf is not how the Santa Ana Players Club does business.