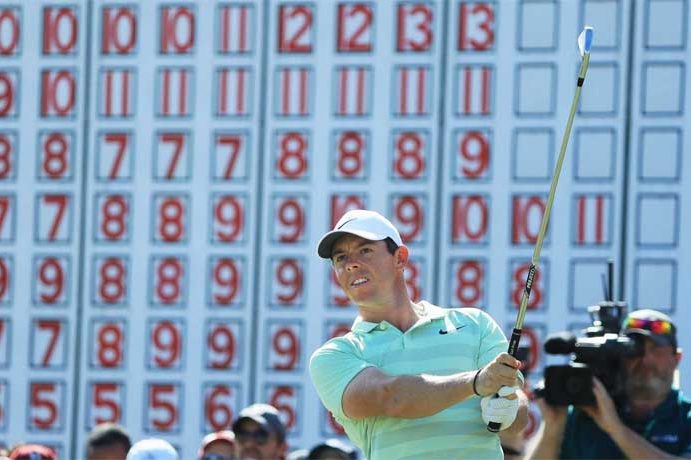 Have a hundred bucks burning a hole in your pocket? Want to risk it on a pool bet on The Masters? If so, The David Toms Foundation wants that $100. 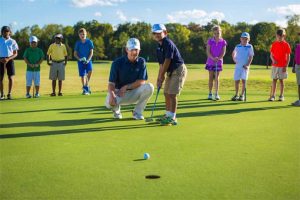 In return, you get a chance to win a foursome at any TPC course, a playing lesson in Shreveport, La., with David Toms, two tickets to any non-major PGA Tour event, excluding the Players Championship, plus an 18th hole  Masters flag signed by the winner, and more.

And that’s just for the winner. TPC foursomes, PGA Tour event tickets, clubs, lessons and memorabilia go to second- through fifth-place winners. In all, the contest pays eight places.

For the foundation's contest, The Masters field is divided into four groups. Each contestant must pick a total of eight players. The winner is the contestant who picks the eight-player team with the highest money total at the conclusion of the event on April 8.

The tiebreaker is The Masters winner's four-day stroke total.

Once a contestant’s selections are submitted, no changes can be made, even if one or more of a contestant’s players withdraws. To enter, go to the contest portal.

Toms is a 13-time winner on the PGA Tour who won the 2001 PGA Championship. He currently plays on the Champions Tour. This is the 13th year his foundation has run a Masters pool.

The David Toms Foundation runs programs to help underprivileged, abused and abandoned children. Since 2003 it has raised and donated $3.7 million to charity, about a third of it to disaster relief.

The David Toms Foundation was recognized in 2006 by the Wall Street Journal as the “Best Athlete Foundation” for having the lowest percentage of expenses for a sports-based charity, according to the foundation’s website.

Tucson Golf: Winter Golf without Spending Too Much Green 17529

Phoenix’s West Valley Gets a Winner with Victory Club 4252 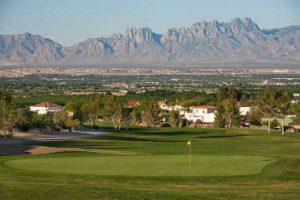