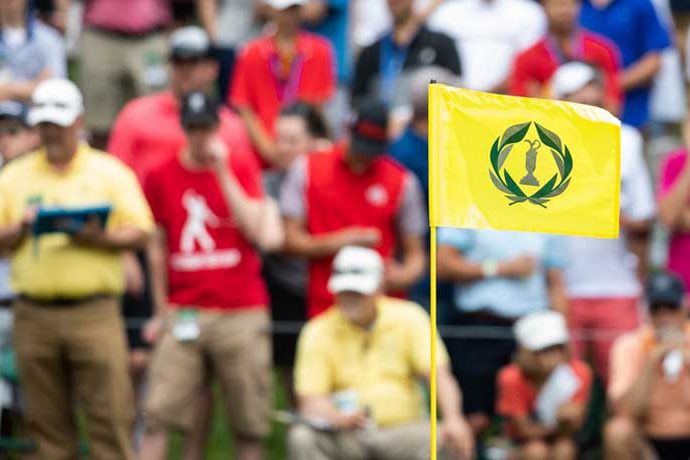 If you're wondering who's the favorite going into The Memorial this weekend, it's not Tiger Woods.

Bryson Dechambeau has the oddsmakers' attention with betting odds at 9-to-1 that he'll win the event at Muirfield Village.

Patrick Cantlay and Justin Thomas are at 12-to-1, followed by Dustin Johnson at 13-to-1.

Rory McIlroy and Jon Rahm are pegged at 15-to-1.

After opening at 30-to-11, Woods currently is tied for the eighth-lowest odds at 22-to-1 to win his record sixth Memorial Tournament, a feat he hasn’t accomplished since 2012.

Bryson DeChambeau and Justin Thomas were originally 10-to-1 co-favorites, but DeChambeau stood alone Tuesday at 9-to-1.