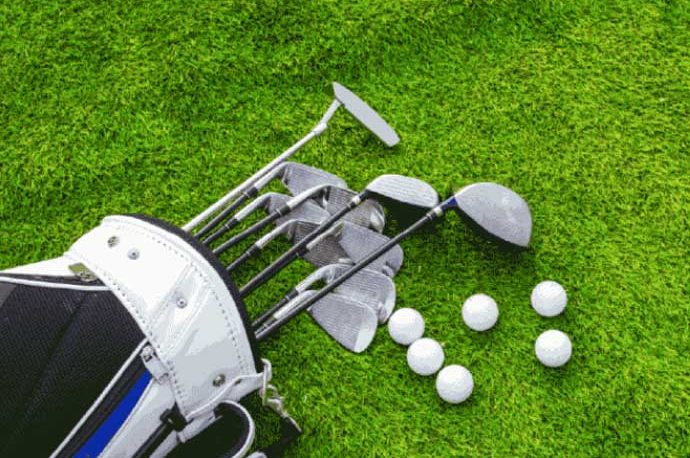 Spend the Most Time on the Clubs You Use the Most

There is really a neat little pamphlet that I get in the mail once a month entitled “Leadership” that’s chockful of sayings about how to lead, manage, create and build relationships.

Some examples: “Well begun is half done,” and, “The solution is simple: Underpromise, overdeliver.”

Which brings us to today’s topic, “Budget: a mathematical confirmation of your suspicions.”

What in the world would this have to do with golf?

Well, why don’t we budget our golf game like we do our monthly bills and, by so doing, lower our scores?

Define a “regulation” round for me.

Now let’s count up all those strokes. Of the 14 clubs, the putter becomes the most important. When shooting par on a par 72, 18-hole course, we would use the putter 36 times, with the other 36 shots spread over 13 clubs.

Now, which of the other clubs is most important?

I should note that Ben Hogan once said the most important club in the bag was the driver. That might appear to shoot my theory down, but I still think I’m in the ballpark.

How can you not say Mr. Hogan was right? If you continuously drive the ball in the rough or woods, you probably won’t be hitting greens in regulation.

So here’s my list of the most important clubs in descending order:

Now, start a practice session by the numbers. If we have an hour to practice, grab a couple of wedges and swing them to warm up. They are the heaviest clubs in the bag and we need to get the wrists, arms, legs and back loosened up.

Then go to the mid-irons, hybrids and fairway woods. This should take 15 minutes. Then hit the driver 10 minutes and then head off to the putting green.

Take your 6-, 7- or 8-irons onto the green, hitting the ball over the rough area around the green and get it rolling as soon as possible. You might even use a putting grip and stroke for those shots. Do this for 10 minutes, then grab the putter.

Guy Wimberly: Focus on Your Putter

You have 25 minutes left. You will do more good during this time than any other time lower your score.

Play games like starting at three feet with 10 balls and make them all in a row until you move on. Circle the cup with the 10 balls, placing the next ball a little farther out. Finish the session by going out 20 or 30 feet with five balls with the objective of hitting them within a three-foot circle of the cup.

You’ll be surprised how many of the long ones you will begin to make simply because you have the confidence of making three-footers.

In other words, if I do not hit green in regulation, I need to chip the next shot close enough to one-putt to save par.

There is an old saying, when the best get within 75 yards of the green, they always get it up and down in two. It’s something you should shoot for.