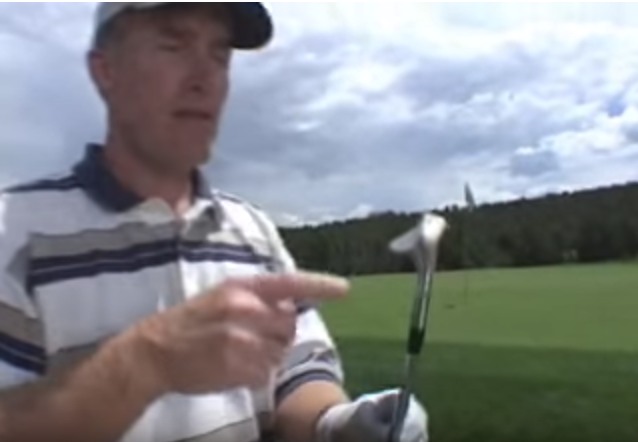 Hearing the ‘Thump' of the Wedge bouncing Off Sand is Key

PGA Professional Warren Lehr, former director of golf at Paako Ridge Golf Club, explains how to get out of a a bunker correctly. He explains why certain things work and what works when performed correctly.

“The most common mistake I see most golfers make when they're trying to get out of the sand is, one, they don't use the bounce on the sand wedge that the wedge is geared to provide,” Lehr says.

Setting up with the club square to the target leads the club to dig into the sand. But how to get out of a bunker properly involves opening the face and exposing the club's “bounce” – the difference in height between the lip of the club and the bottom of the club – prevents the club from digging.

That in turn creates a small wave of sand between the club and the ball which pops the ball out of the bunker, as opposed to digging, which stops the club and its forward momentum as well as the ball.

Lehr says that using the club's bounce properly leads to more of a thumping sound as the club bounces off the sand, rather than digging. 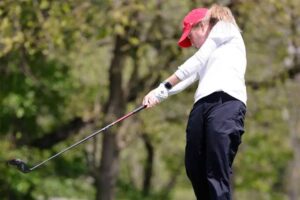