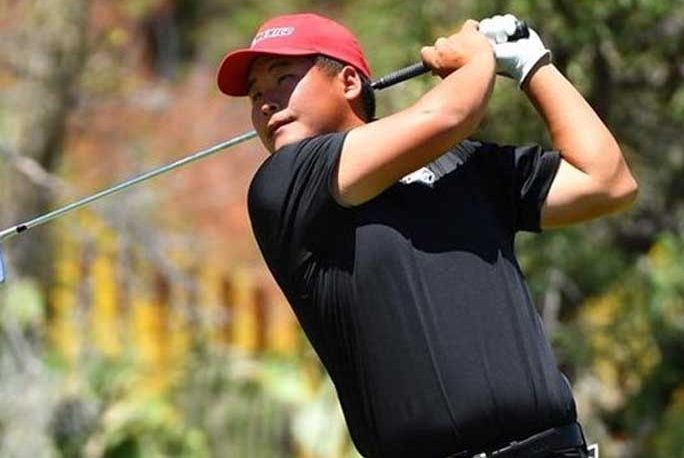 Sophomore Sam Choi of The University of New Mexico Lobo men’s golf team has been named to the prestigious 2020 NCAA Division I PING All-America Third Team, the Golf Coaches Association of America announced.

The honor is awarded to the best NCAA Division I golfers in the nation and marks Choi’s first appearance on the All-America team. It also marks the 14th All-American honor bestowed upon a player in Lobo head coach Glen Millican‘s tenure.

The honor follows announcement earlier this month that Choi earned a spot on the 2020 Division I PING All-West Region Team.

The first, second and third All-American teams named by the NCAA can be found here.

“Sam earning the PING All-America Third Team honor is fantastic and I am so happy for him,” head coach Glen Millican said. “He played great this year from start to finish and it is nice to see his hard work earn such prestigious recognition.”

Choi is one of just six Mountain West golfers to earn All-America designation including four on the honorable mention list.

Choi registered three top-5 finishes this season including his first collegiate victory at the John Burns Intercollegiate hosted by Hawaii on Feb. 20-22. He finished the 2019-20 season ranking 30th in the nation among NCAA Division I players.

Choi carded a career-low round score of 66 three times this season, tying the best round for a Lobo in 2019-20, while leading the Lobos in five of their eight competitions including the last three straight.