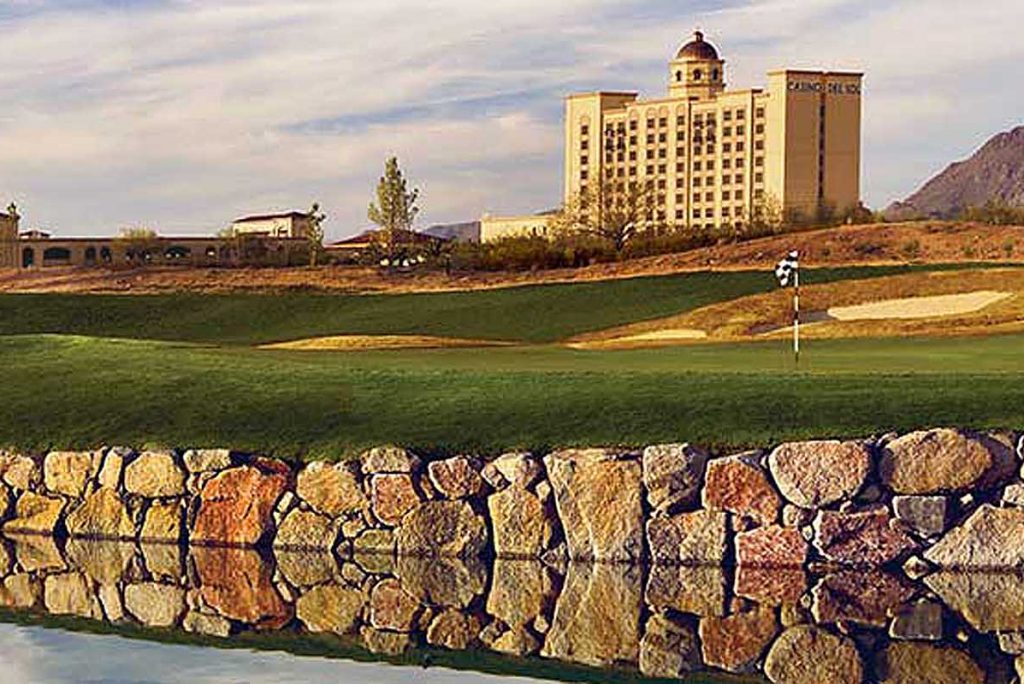 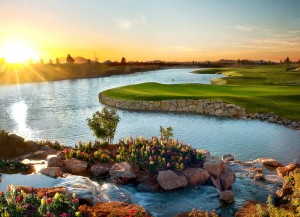 The public debut of the 7,400-yard course that spans 200 acres was set for Thursday with a list of celebrities that included rocker Alice Cooper. Sewailo will be the home course of the Arizona Wildcats men's and women's golf teams.

“Casino Del Sol Resort is an extraordinary destination on its own. With the addition of Sewailo Golf Club, we’ve introduced the perfect complement to our award-winning property,” said Jim Burns, CEO of Casino Del Sol Resort. “We’re proud to now offer guests and locals alike a round of world-class golf as part of their experience.”

Begay, who took questions from golf writers Wednesday night, said it was important for him to help build an economic base for a Native American tribe. He said it is his dream to design a course in New Mexico. 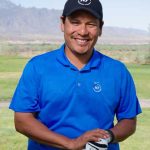 Begay,  the first full-blooded Native American to compete and win on the PGA Tour, grew up in Albuquerque and attended Albuquerque Academy before attending Stanford University, where he was a teammate of Tiger Woods on the university's NCAA Division I championship golf team. He is a commentator on the Golf Channel.

Begay worked on Sewailo with former Robert Trent Jones II senior project architect Ty Butler. Begay said he drew on his experience at the 2000 British Open at St. Andrews to include a 22,100-square-foot double green. He said he also took inspiration from his favorite course in New Mexico, the Inn of the Mountain Gods, built by architect Ted Robinson in 1975 on Mescalero Apache land near Ruidoso. The Inn course was the first Native American course in the country.

Sewailo has about 65 bunkers, many of them in the fairway, which force players to choose one of two paths to the green. The path with less risk typically requires a much longer approach shot into the green, Begay said. Most greens are heavily guarded by bunkers. The course has almost no forced carries.

Sewailo is the third course his company, NB3 Consulting, has helped develop and the second Begay signature course after Firekeeper, which he designed for the Prairie Band of the Potawatomi Tribe in Kansas. Sewailo will be managed by Troon Golf of Scottsdale. An 18-hole round costs $99, or $129 with Callaway rental clubs, according to the golf club's online booking engine.

Sewailo has 14 acres of lakes, a waterfall and a creek that meanders across the property. Sewailo means “flower world” in the Yaqui language. The course has 30,000 flowering plants. Named to the list of best new courses for 2013 by Golf Digest, Sewailo was estimated by the magazine to cost $40 million to build because of extensive earth-moving needed to create elevation changes in what originally a flat desert.