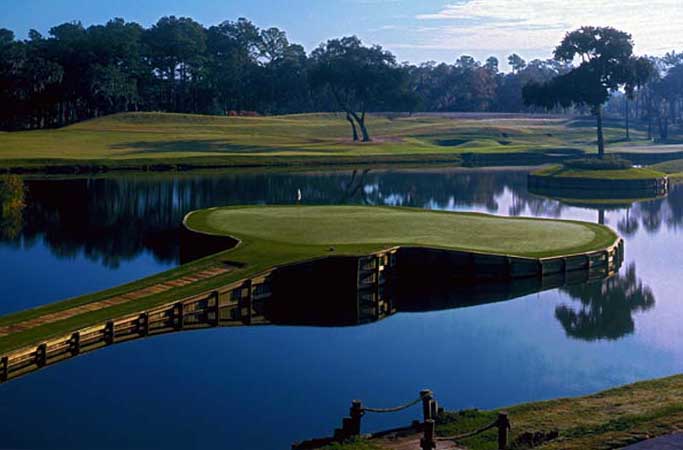 For a Time, Golf Was the Last Sport Standing

The second, third and final rounds of The Players Championship were abruptly canceled Thursday night, and The Masters was postponed.

“We have pledged from the start to be responsible, thoughtful and transparent with our decision process,” a statement from the PGA Tour said.

“We did everything possible to create a safe environment for our players in order to continue the event throughout the weekend, and we were endeavoring to give our fans a much-needed respite from the current climate. But at this point – and as the situation continues to rapidly change – the right thing to do for our players and our fans is to pause.”

A similar statement was forthcoming from Augusta National late Thursday:

“Ultimately, the health and well-being of everyone associated with these events and the citizens of the Augusta community led us to this decision,” Augusta Chairman Fred Ridley said in a statement. “We hope this postponement puts us in the best position to safely host the Masters Tournament and our amateur events at some later date.”

The Augusta National Women’s Amateur Championship and the Drive, Chip and Putt competition also were postponed.

The Masters was scheduled to begin on April 9, and reports from Thursday suggested that a limited number of patrons would be allowed on the grounds, in addition to no par-3 contest and closed practice rounds, Golf.com reported. It’s possible The Masters could be re-scheduled in the fall since the weather in Georgia because so hot by the end of April.

The European Tour has already postponed four tournaments in light of concerns over the spread of the coronavirus.

Compiled by Dan Vukelich, editor of New Mexico Golf News. He is a member of the Golf Writers Association of America and the Golf Travel Writers of America. Reach him at dan@newmexicogolfnews.com

Tucson Golf: Winter Golf without Spending Too Much Green 19791

Phoenix’s West Valley Gets a Winner with Victory Club 6177