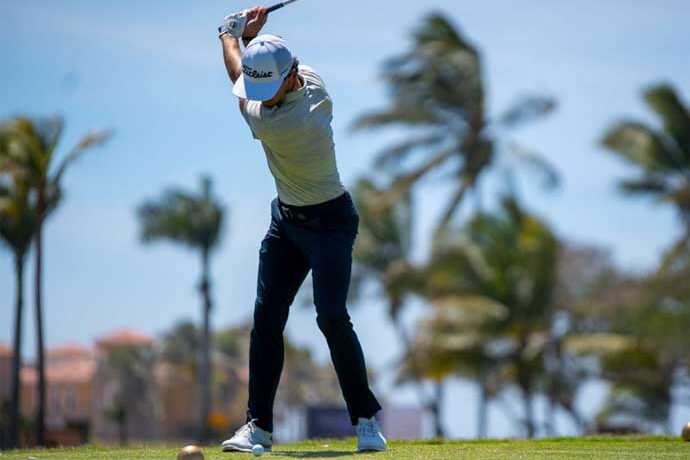 The Pueblo Bonito Mazatlan and Pueblo Bonito Pacifica Golf & Spa Resort in Los Cabos have been voted to the roster of the 500 best hotels around the globe by the readers of Travel + Leisure, the prestigious consumer travel magazine.

“Each year, the readers of Travel + Leisure — the largest travel media brand in the United States, with an audience of 8.1 million — share their thoughts on destinations, city hotels, resorts, and more in our World’s Best Awards survey,” the publication stated. “Drawing on the past year’s results, we wanted to recognize 500 best hotels around the globe, as voted by our discerning readers.”

tThe resort is a sanctuary for Ridley's turtles. Rather than allow predators to dig up turtle eggs laid on the beach, resort employees and volunteers remove the eggs from the sand and incubate them until they hatch.

Once the hatchlings are strong enough to return to the sea, employees, volunteers and resort guests turn them loose on the beach at sunset and watch them scramble into the waves of the Pacific Ocean until it's time for the females to return to the beach where they were releases and lay eggs for a new generation.

Another piece describes Pueblo Bonito's sister resort in Los Cabos, Mexico and its Quivira Golf Course for this website in 2017.

New Mexicans can fly to Mazatlan with connecting service from the Albuquerque International Sunport via American Airlines, Alaska Airlines, Delta and United with connections through Dallas, Houston and Los Angeles.