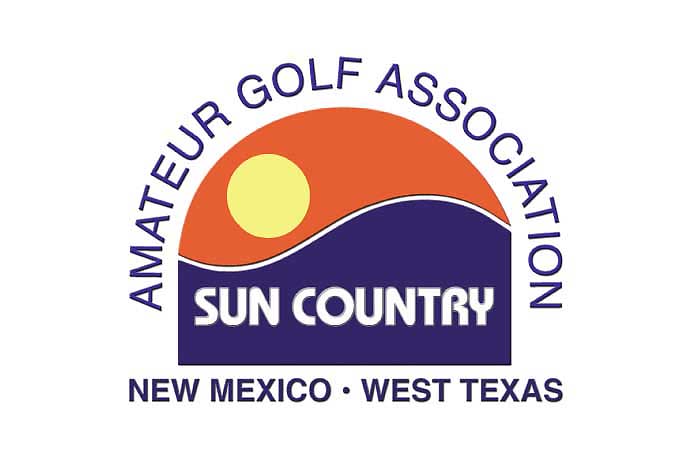 El Pasoan Posts a blistering 5-under on the Back Nine

NMSU Aggie golfer Aiden Thomas of Bernalillo carded 34-33 with a bogey-free back nine to post a 67. He finished T2 with Javier Delgadillo of El Paso, who posted a 66 in the final round.

Greg Yellin, a University of Texas at El Paso red-shirt freshman, who finished second in the 2018 New Mexico-West Texas Amateur Championship shot a 1-over 71 to finish T4 with Ryo Harada, a former Aggie golfer, who started Day 3 with the lead. Harada, a native of Tokyo, shot a 3-over 73.

Ian Milne of El Paso shot a 2-under 68 to claim sixth place. Josh Dawkins of Albuquerque shot 2-over on Day 3 to claim seventh. Jackson Norwich of El Paso carded 67 to finish eighth, followed by Jack Anderson of Round Rock, Texas, in ninth and Zacariah Hildenbrand of El Paso in 10th.

Here Are the Three-Day Totals For the Top Ten

Three-time champion Gregg Condon of Monte Vista, Colo, did not make the 500-mile trip to defend his 2019 title.

The New Mexico-West Texas Amateur, the premier event of the Sun Country Amateur Golf Association, attracted a 62-player field to the venue in Horizon City just east of El Paso.

Eighteen players from the Albuquerque Metro area made the trip south.

Full Day 2 results are here. The tournament wraps up Sunday.