Wimberly, head of Sierra del Rio Golf Course in Elephant Butte, and long-time pro at Albuquerque's Arroyo del Oso, was voted in by his peers, according to an announcement by the Sun Country Section PGA.

He is only the second Sun Country Section pro voted in. El Paso's Bill Eschenbrenner was inducted in 2005.

Wimberly, an Albuquerque native, known by many as “Mr. New Mexico Golf,” was a University of New Mexico Lobo golfer before turning pro.

Tucson Golf: Winter Golf without Spending Too Much Green 16534 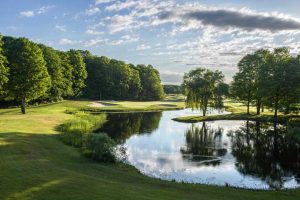 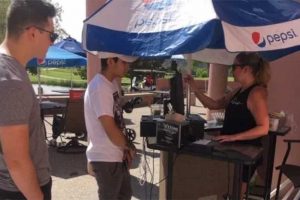 Alcohol Back on Courses, but with Restrictions