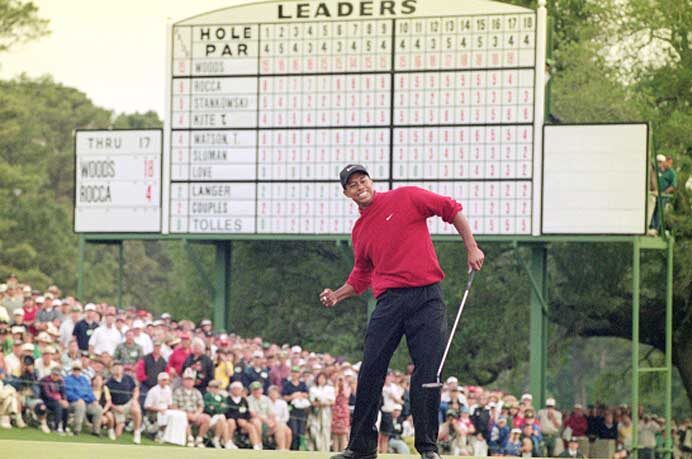 Some Doubt Tiger Will Compete Again

Orthopaedists say Tiger Woods has a long road to recovery, one that may not necessarily end with a return to the PGA Tour.

Multiple open fractures, once called compound fractures, of his right tibia and fibula, the bones in the leg below the knee, plus fractures of his ankle led to a rod, screws and pins being placed by surgeons in the hours after the Feb. 23 crash in Palos Verdes, Calif.

Medical experts have told multiple media outlets that Tiger might need two or more years to recover from the accident that crushed parts of the bones involved. Some speculated he may have to re-learn his golf swing if he is fortunate to be able to play again.

The swelling in Tiger’s leg after the accident put pressure on the artery and nerves in his right leg to the point that if not addressed within a short period circulation could have been cut off, forcing amputation.

Instead, surgeons sliced into his leg muscles to relieve the pressure and allow blood to flow. Then, they set to work with the rod, screws and pins to piece the broken bones back together again. Woods still faces the threat of infection because his bones were exposed during the accident.

Alex Smith, the Washington Football team, suffered a similar injury and his recovery was delayed by infection.

Messages of support and hope for Tiger Woods are coming in from across the world of golf.

“As if his body hasn’t endured enough,” said an emotional Jon Rahm, ahead of the WGC-Workday Championship in Florida.

“I just hope he can get out of the hospital after recovery and he can still play with his kids and have a normal life.”

A new digital tool for golf course managers has been released by the USGA for golf courses that recognizes the importance of Decaon Palmer, Arnie’s father, who was superintendent and later the head professional at Latrobe Country Club outside of Pittsburgh.

According to USGA research, golfer experience plays a vital role in the financial viability of facilities and the game’s long-term health and sustainability.