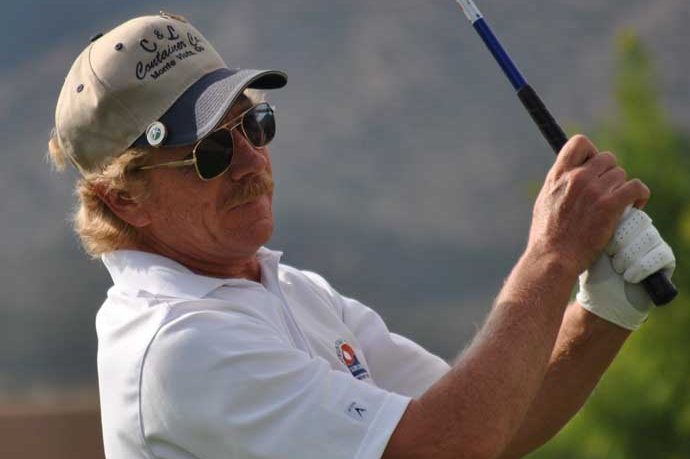 It is not known whether COVID-19 has had any effect on the field of one of the first high-profile amateur competitions to resume following the Coronavirus lockdown.

3 Time NMWTA Champion Greg Condon Will Not Defend His Title

Condon is a three-time champion. His trip to the Horizon Club, the championship venue east of El Paso, Texas, would have entailed more than 500 miles of travel each way.

Past PGA Winners of This Event

In all, 63 golfer will compete on the Horizon Club golf course, one of New Mexico and West Texas’s best golf courses.

Longtime Sun Country PGA professional Luis Delgadillo is the head professional at Horizon, where newcomer Lee Trevino once faced off against Raymond Floyd is an epic match decades ago.

Tucson Golf: Winter Golf without Spending Too Much Green 19792

Phoenix’s West Valley Gets a Winner with Victory Club 6179